Show all categories All Antibody Products Back
Diagnostic marker

anti-Aflatoxin B1 and B2 mouse monoclonal, AFT14 (CBL03), purified 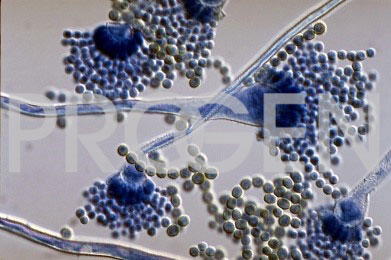