Show all categories Immunology & Inflammation All Products Back 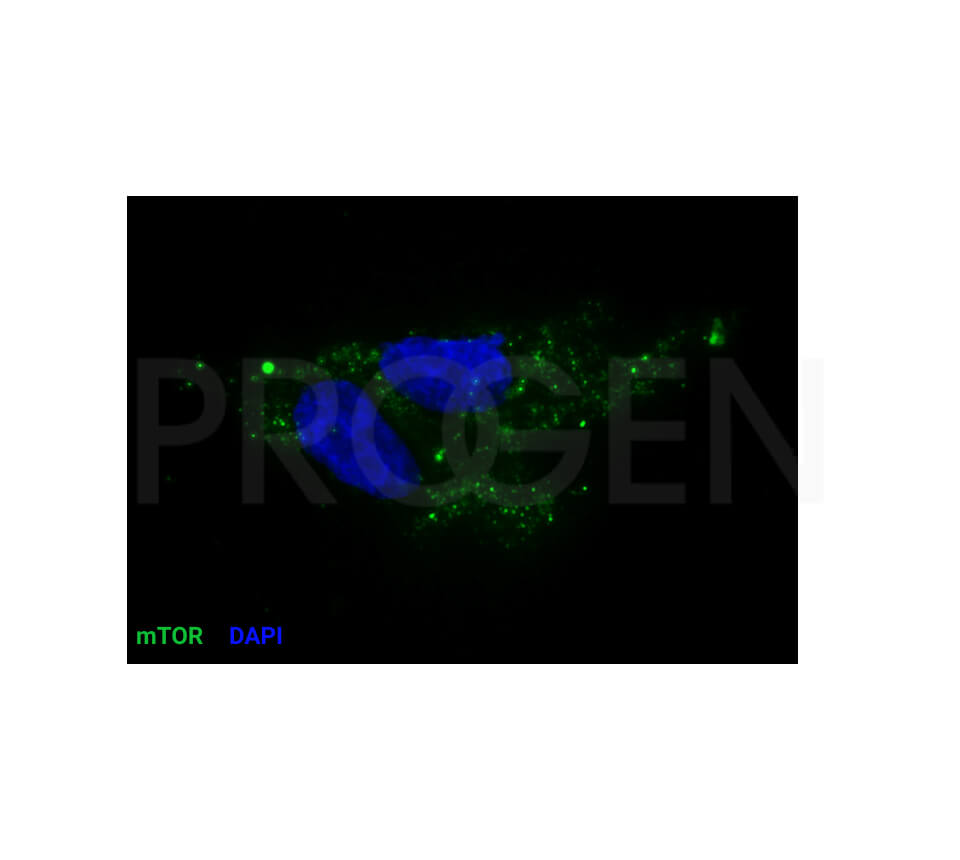 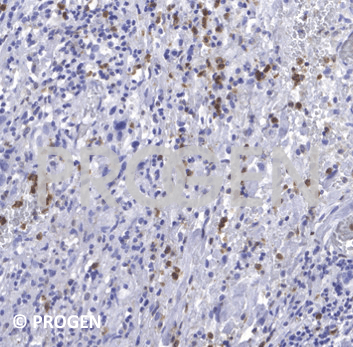 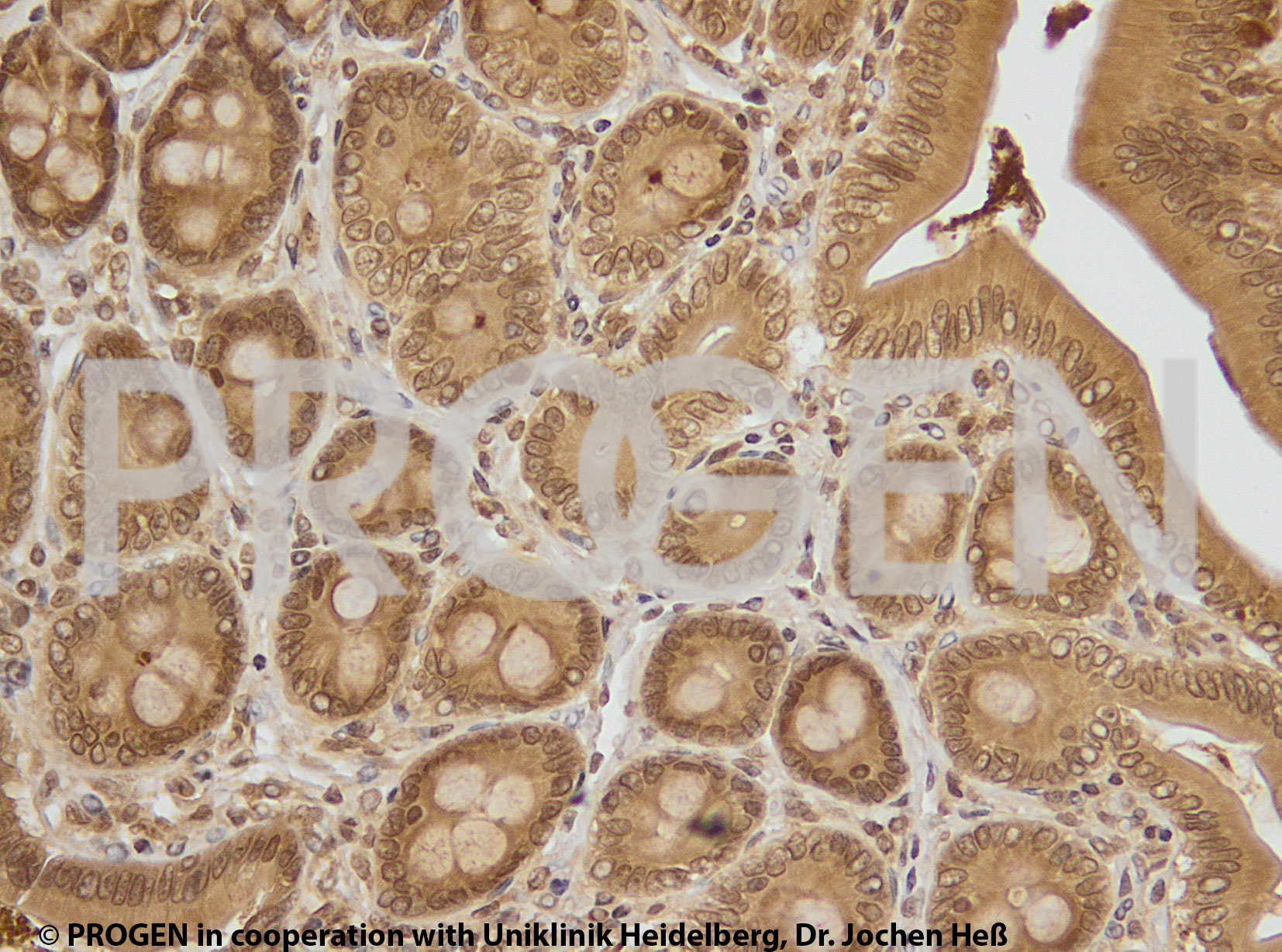 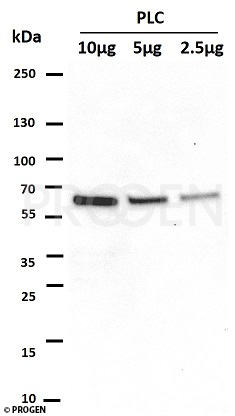 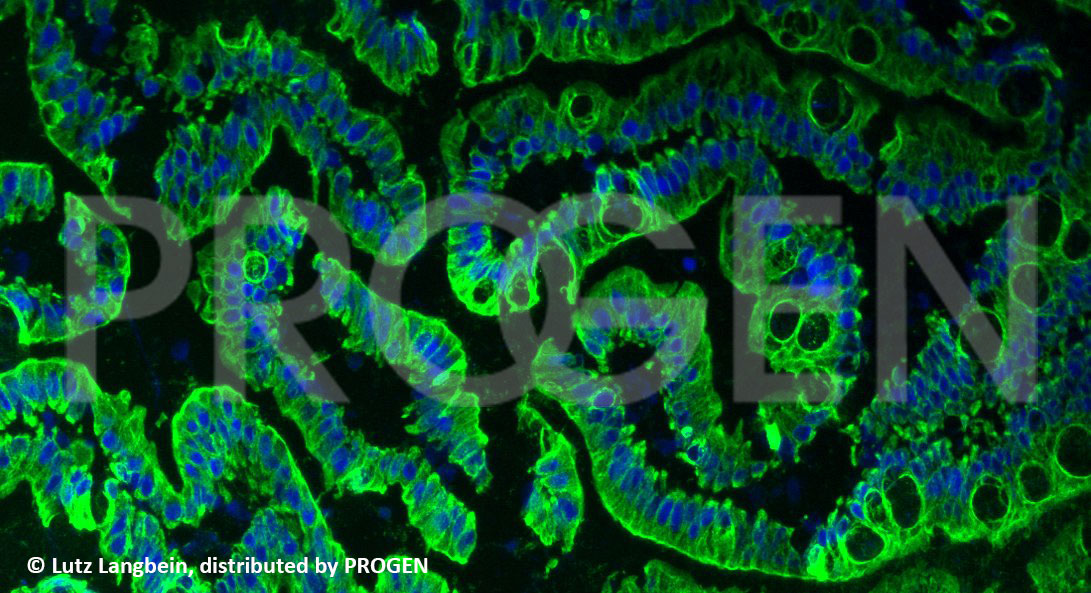 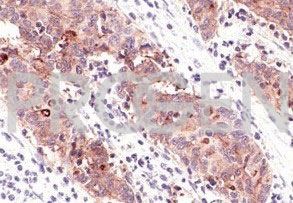 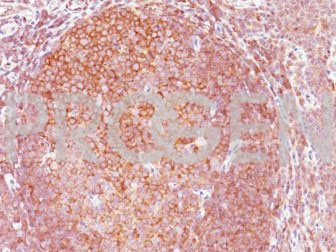 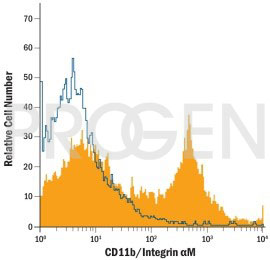 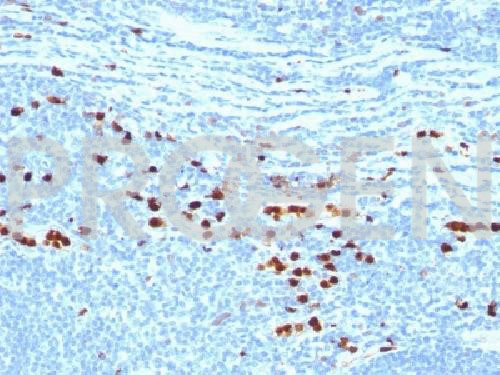 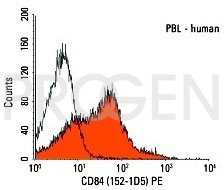 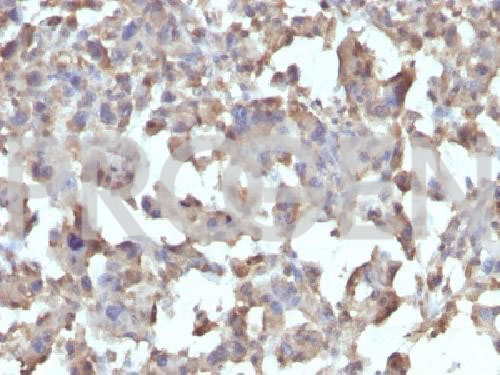 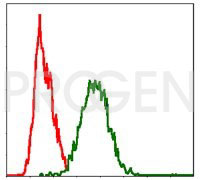 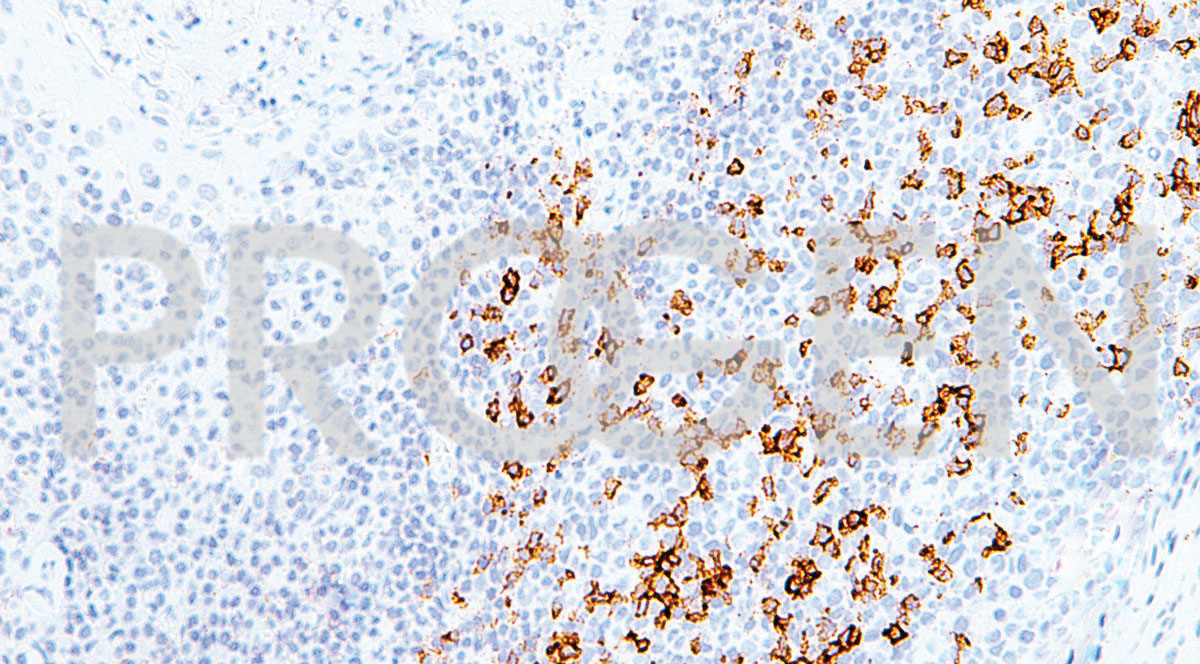