Show all categories Transport Back

A basic distinction is made between transport through the cell membrane and transport outside the cell. This is made possible by transport proteins that carry out or facilitate the transport of certain substances, whereby the destination can be within the same cell, directly outside the cell or even another location within an organism.

First, there is the exchange of fluid molecules through a semipermeable membrane (osmosis), the pore size of which is sufficient to allow small particles such as ions or water molecules to pass through unimpeded. Osmosis occurs, for example, in plasmolysis but also in the light reaction of photosynthesis and in the respiratory chain during ATP synthesis. 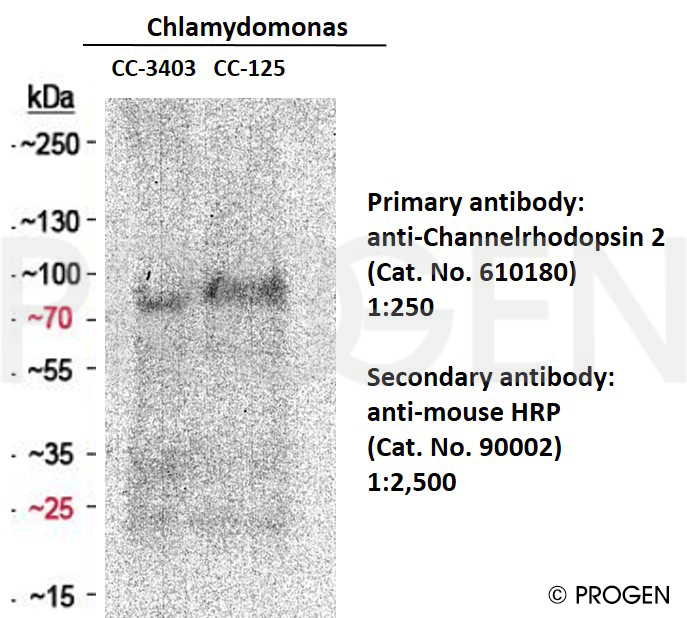 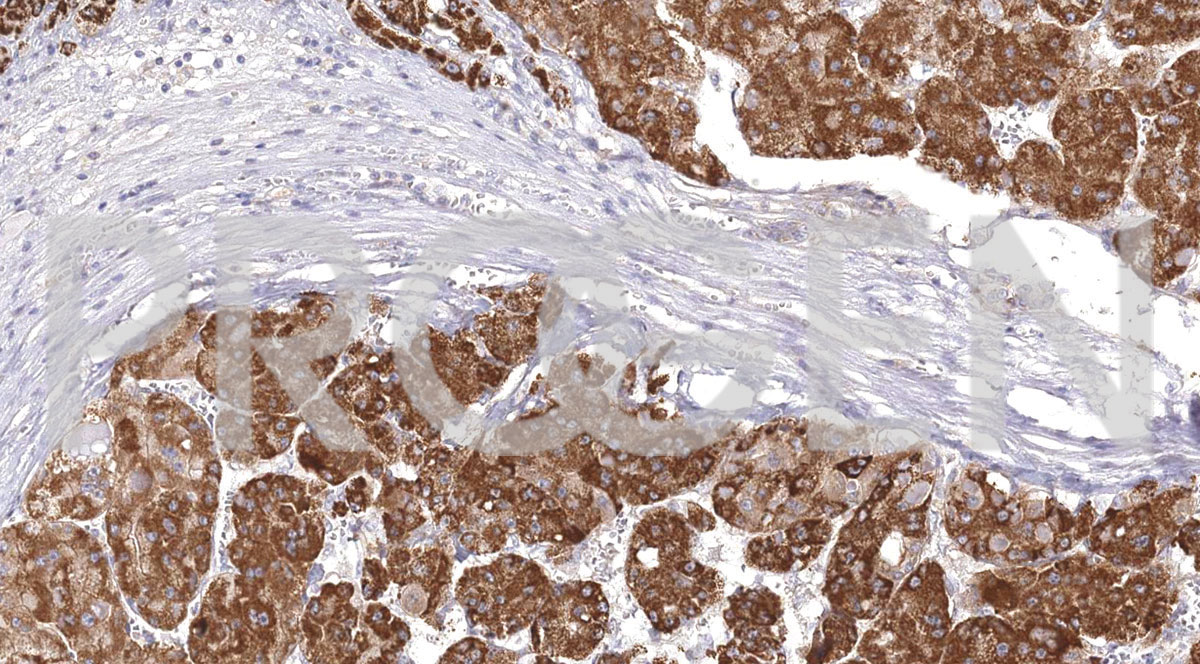 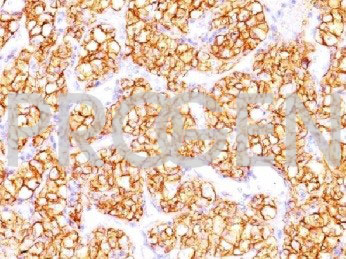