for shape and motion

The soft tissues include adipose tissue, muscle tissue and connective tissue. They have viscoelastic material behavior and are incompressible, which means that they do not compress even when subjected to pressure at a constant temperature. The function of soft tissue varies depending on the type of tissue and ranges from movement to cushioning and supporting the body.

The connective tissue is a bulky, firm, yet elastic tissue type that provides mechanical strength along with physical and metabolic support to all other tissue types. The main component of connective tissue is an extracellular matrix (ECM), a mixture of protein fibers and ground substance, which is responsible for its physical properties. The elastic and reticular protein fibres, which include collagen and elastin, give the connective tissue tensile strength and elasticity respectively. The ground substance consists of a viscous gel of glycoproteins and carbohydrates that enables the exchange of nutrients and waste products between cells and the blood. In addition to the ECM, connective tissue has a cellular component consisting of resident and mobile cells.

All muscle tissue is formed from myocytes, whereby a distinction is made between cardiac, skeletal and smooth muscle cells. Skeletal muscle cells are elongated, multinuclieat, cylindrical and striated, hence the muscles they contain are also called striated muscles. A sarcomere is the basic unit of striated muscle, comprising actin (light bands) and myosin (dark bands) filaments. These myofilaments assemble into myofibrils.

Unlike skeletal muscle cells, cardiac muscle cells (cardiomyocytes) are short, narrow and have a rectangular shape, and contain many sarcosomes, which provide the energy needed for contraction. Cardio myocytes are structurally connected via striations, which have gap junctions for diffusion and communication. These serve to transmit contractile force between cells as electrical depolarization can spread directly from cell to cell. Thus, the key role of cardiac muscle cells throughout the body is to generate sufficient contractile force to allow the heart to beat effectively and independently.

Smooth muscle cells are spindle-shaped and contain a single central nucleus and are the smallest muscle cells with a length of 10 to 600 μm. Because the myofibrils of smooth muscle cells are not aligned as in cardiac and skeletal muscle, they appear smooth rather than striated. Smooth muscle cells are arranged in layers, which allows them to contract simultaneously. As they are responsible for involuntary contractions and are found in blood vessel walls and hollow organs such as the gastrointestinal tract, uterus and bladder.

Adipose tissue, which originates from reticular connective tissue, is a metabolically active tissue. Its haptic function is the storage of large amounts of fats and fatty acids and occurs in various parts of the human body. It mainly serves to store neutral fats (storage fats), as mechanical filling and supporting tissue (building fat) and for cold protection (subcutaneous adipose tissue). In adult humans, white adipose tissue is predominant (> 90%), with the adipose tissue of the abdominal region forming a separate organ.  Human white adipose tissue consists of 50-70% adipocytes, 20-40% preadipocytes, 1-10% endothelial cells and about 1-30% macrophages. The adipose tissue is involved in a complex network for the release of pro- and anti-inflammatory substances, which act locally but also systemically. The brown adipose tissue is found especially in newborns and serves to regulate the body's temperature. However, adults also have small depots in the mediastinum, around the aorta and in the neck region, the metabolic significance of which is currently still being discussed. 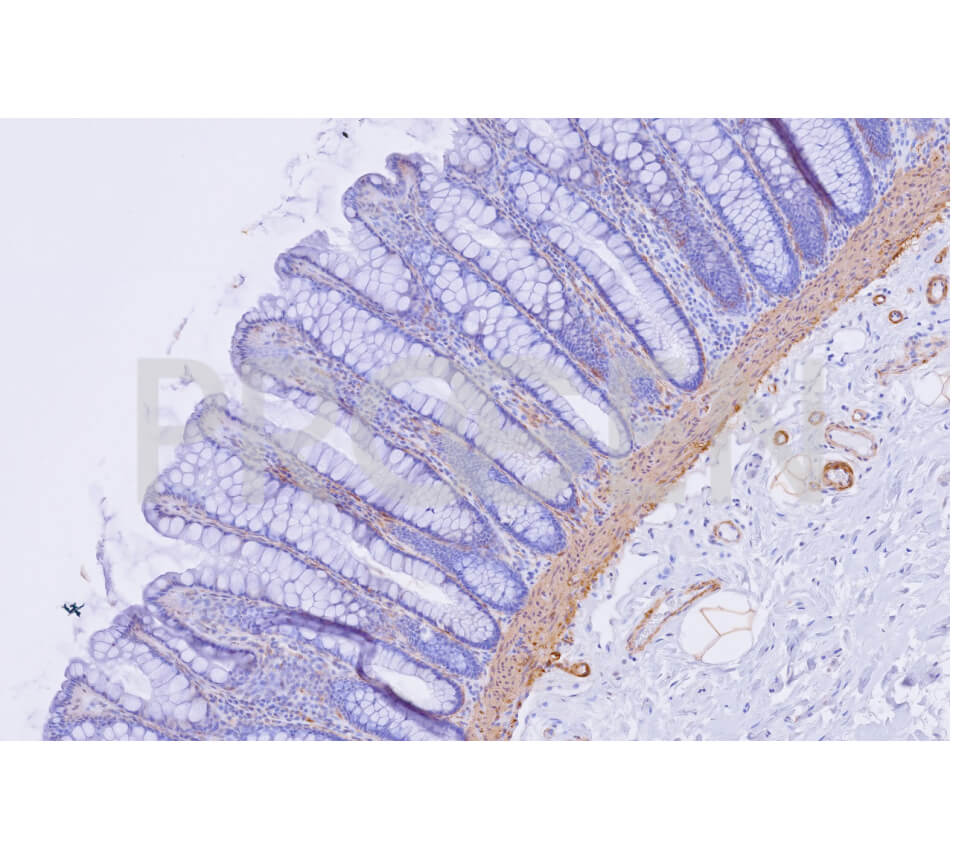 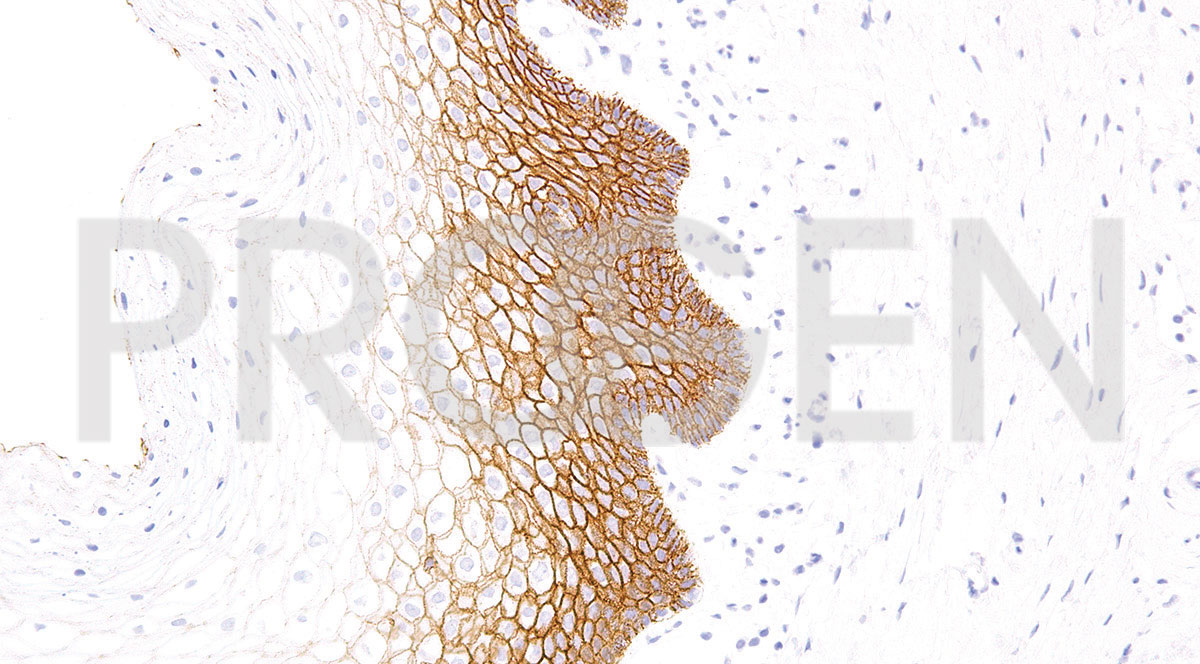 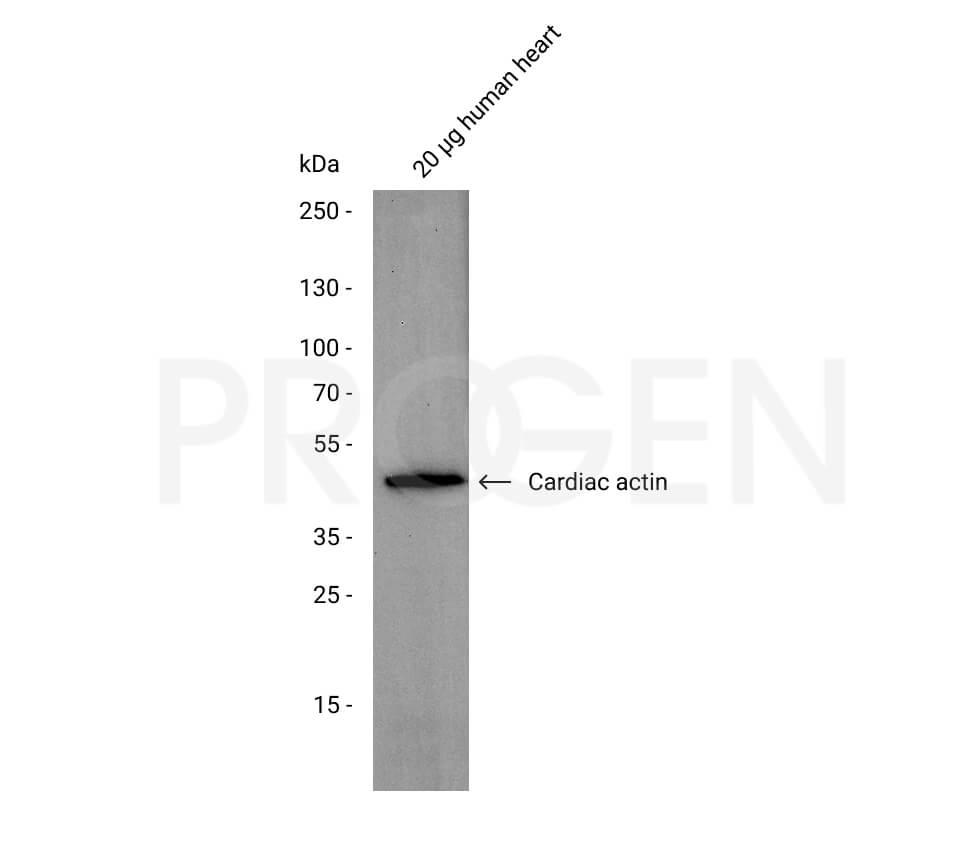 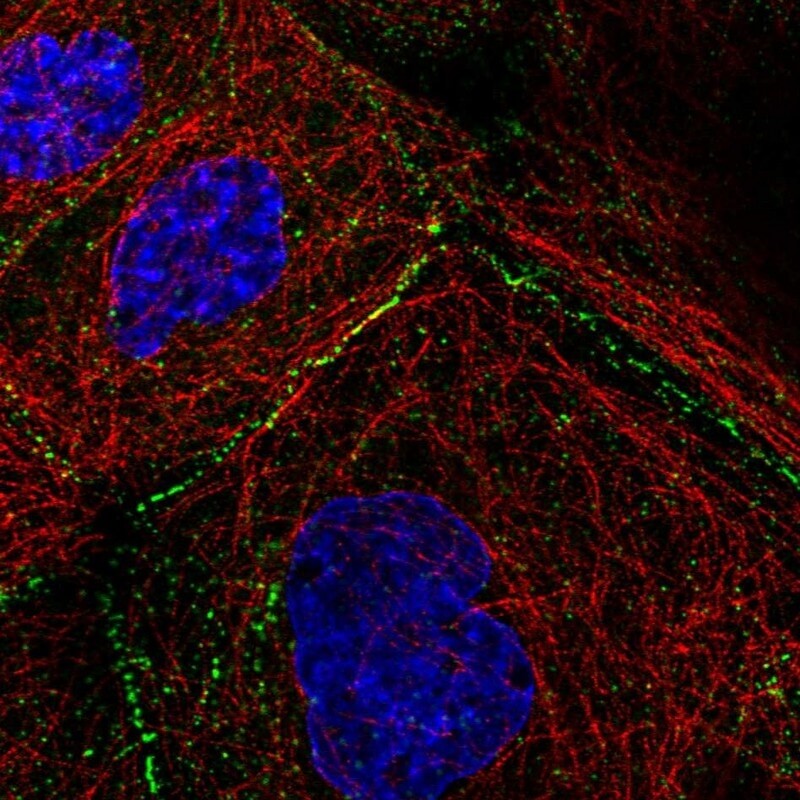