Show all categories Cell Differentiation Back

From one cell type to another

the ability to differentiate

Dividing cells show different levels of cell potency, describing the ability to differentiate in other cell types. Totipotent cells in classical embryology have the ability to develop into all cell types. There are only two types of cells that are totipotent in mammals, zygotes and blastomeres. Pluripotent cells, on the other hand, can differentiate into any cell type of the adult organism and are called embryonic stem cells. It has been shown that it is possible to create pluripotent (iPS) cells from adult fibroblasts by the induction of the transcription factors Oct4, Sox2, c-Myc and Klf4, the so called Yamanaka factors. Multipotent cells are cells, that differentiate into multiple cell types which are usually closely related whereas oligopotent cells can only differentiate in a few closely related cell types and unipotent in a single cell type.

Embryonic (pluripotent) and adult stem cells (multipotent) represent a biological reservoir of cells that retain ability to differentiate into a number of cell types to accommodate tissue homeostasis and repair. There are many differentiation and stem cell markers which become increasingly important for research like CD44, CD90 and VEGF.

determination of the cell fate

Different cell types in an organism are defined by their specific pattern of highly regulated gene expression, thus only expressing a subset of all genes that consitute the genome. Cell differentiation therefore describes the change from one gene expression pattern to another which is highly regulated by a gene regulatory network. The switch from one pattern to another commonly occurs due to cell signaling induced by e.g. growth factors. After binding of the ligand, secreted by one cell to the receptor of the other cell, the recptor activates cellular proteins, starting a cascade of reactions and finally activating a dormant transcription factor or cytoskeletal protein, thus activating the differentiation process.

Epigenetic processes, which determine if a stem, progenitor or mature cell fate is adopted, play a crucial role in the maintainance of the specific expression pattern of cell types through a number of cell divisions. The three transcription factors Oct4, Sox2 and Nanog are essential for the maintainance of pluripotency, thus being highly expressed in undifferentiated cells such as embryonic stem cells. It seems that these factors regulate gene expression in pluripotent cells by the modification of histones and DNA methylation which affects the accessibility of the target genes.

Extrinsic signaling might lead to epigenetic remodeling since extrinsic signaling also leads modifications in the gene expression pattern by activation or repression of transcription factors. However only little data is available. 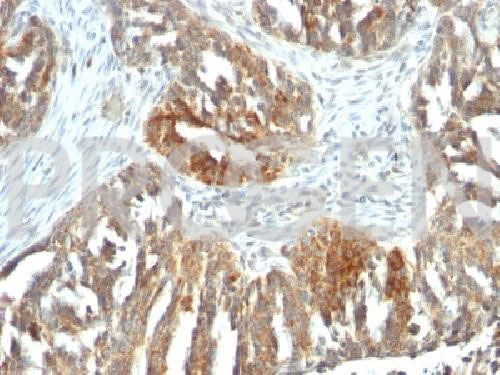 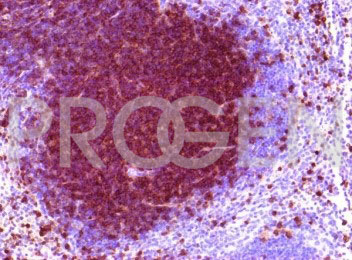