The liver and gallbladder carry out a multifunctional role that aids digestion and homeostasis. Morphological the liver consists of several lobes synthesizing plasma proteins which maintain osmotic pressure, transport micronutrients and act in blood clotting. Whereas the gallbladder is involved in storage and release of bile (gall) for the digestion of fat.

The liver has several funtions to support digestion and homeostasis. Beside the detoxification of a variety of metabolites, the liver also synthesizes proteins and produces biochemicals for digestion and growth. Further functions in metabolism are the decomposition of red blood cells, the production of hormones and the regulation of glycogen. According to the highly specialized functions of the liver, its tissue is similarly specialized and mainly consists of hepatocytes which are specialized to sythesize and breakdown small and complex molecules.

Around 400 genes are specifically expressed in the liver, of which around 150 are highly specific for the liver tissue and a large proportion being expressed primarily in hepatocytes. Proteins translated in the liver mainly represent plasma proteins which are secreted into the blood, others constitute liver enzymes such as HAO1 and RDH16, proteins involved in bile synthesis or transporter proteins involved in the metabolism of drugs. Some of the most commonly studied examples are e.g. apolipoprotein A II, coagulation factors F2 and F9, complement factor related proteins, and the fibrinogen beta chain protein.

Viral infection with e.g. Hepatitis A, B, C, D, and E are a common cause for liver inflammation and chronic infections are the main cause for the develeopment of liver cancer. Other liver disorders, for example alcoholic liver diseases like alcoholic hepatitis, fatty liver, or cirrhosis can be caused by excessive alcohol consumption. There are also many pediatric liver diseases, such as alpha-1 antitrypsin deficiency,  Langerhans cell histiocytosis and hepatic hemangioma. However, the liver usually only produces symptoms after massive damage since the organ has a great regenertaion capacity.

The main function of the gallbladder is the the storage of bile (gall) from the liver and release of bile which is needed for the digestion of fat into the duodenum.

Saturation of bile with either cholesterol or bilirubin might lead to the development of gallstones which usually do not cause any symptomes. Gallstones either remain in the gallbadder or are passed along the biliary system. However, in rare cases gallstones can cause inflammation by obstruction of the duct realasing inflammatory substances, like phospholipase.

Gallstones are also thought to be linked to the development of adenocarcinomas of the glands lining the surface of the gallbladder.  Additional risk factors are for example gallbladder polyps. 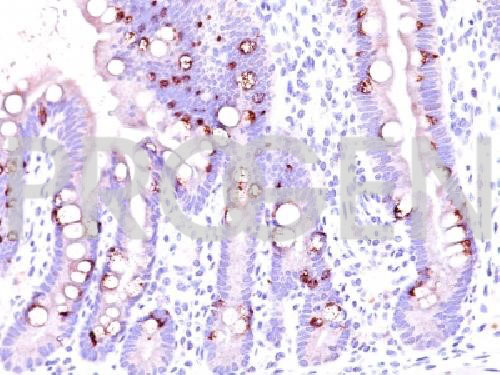 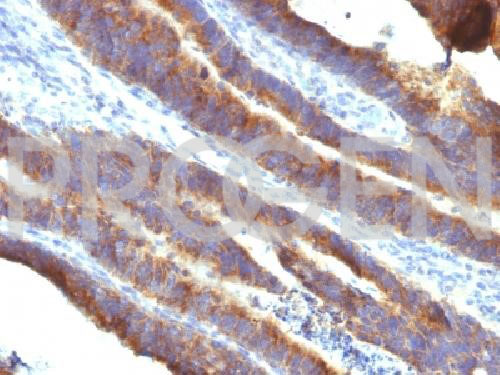